Joe Arnold, Managing Director is named as Finalist In British Specialist Lending Awards: Celebrating the exceptional efforts of the best performing individuals in the specialist sector of the UK mortgage industry.

Joe Arnold, Managing Director of Arnold & Baldwin has been shortlisted in the category of Best Surveyor in the Business Leader section of the awards.

The British Specialist Lending Awards celebrates the exceptional efforts of the best performing individuals in the specialist sector of the UK mortgage industry and the shortlists for this year’s awards were decided following a record number of votes from across the industry.

In total 4,227 nominations were received for the awards which will take place at London’s Hilton Bankside as part of a glittering gala event on 13 May.

Arnold & Baldwin has previously been shortlisted for a number of prestigious industry awards alongside large corporates and international businesses. As an independent chartered surveyor, we are proud to be at the forefront of developing and improving home surveys and the home buying process.

Joe has been closely involved in the Home Buying and Selling Working Group, which looks at the entire process, feeds directly into government and could prove influential in improving the home buying process for everyone involved. He has also played an influential role in the RICS Home Survey Standard consultation, which proposes greater use of media like photo and video, more accessible terminology, and more open communication.

In addition, Arnold & Baldwin has promoted the case for best practice in difficult issues such as Japanese Knotweed and ACM cladding.

One benefit for our customers in being so closely involved with these industry initiatives is that Arnold & Baldwin will soon be pioneering a new type of Home Buyer Report that will lead the way in delivering these new standards to consumers.

So, good luck to Joe on 13 May, and look out for the exciting new Home Buyer Report, which is coming soon. 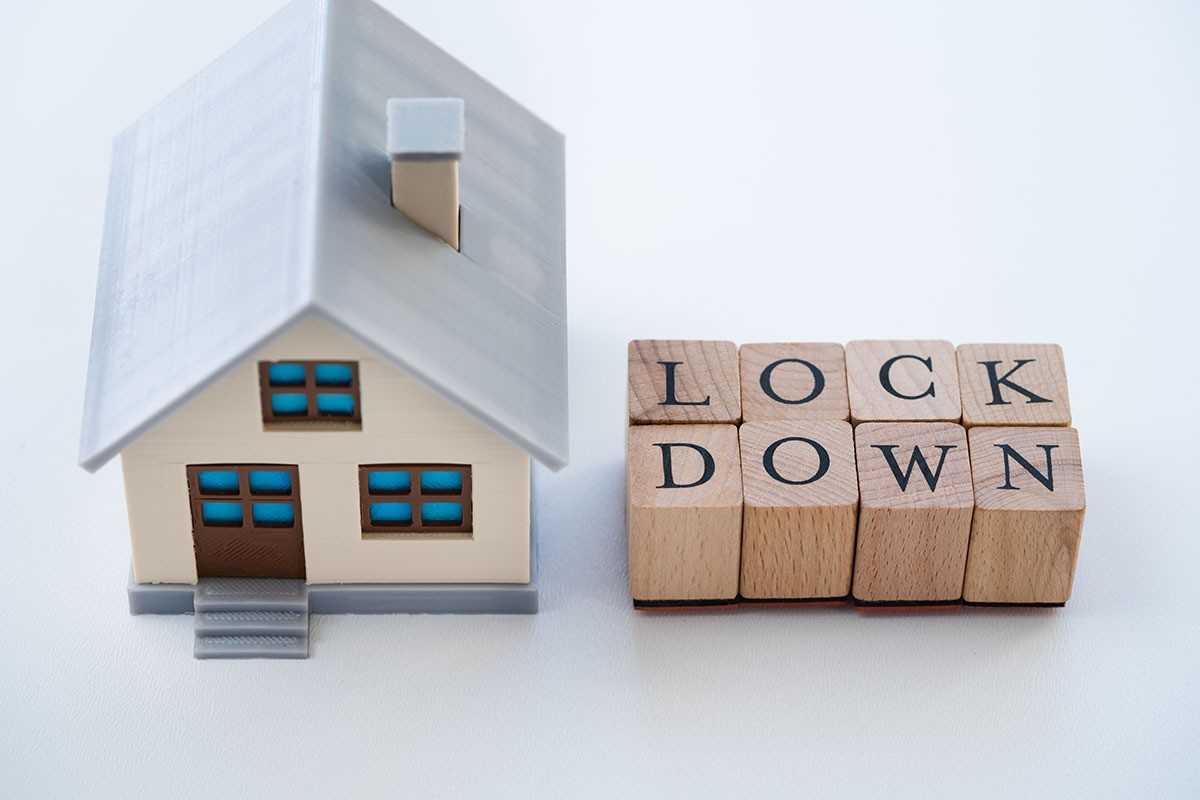 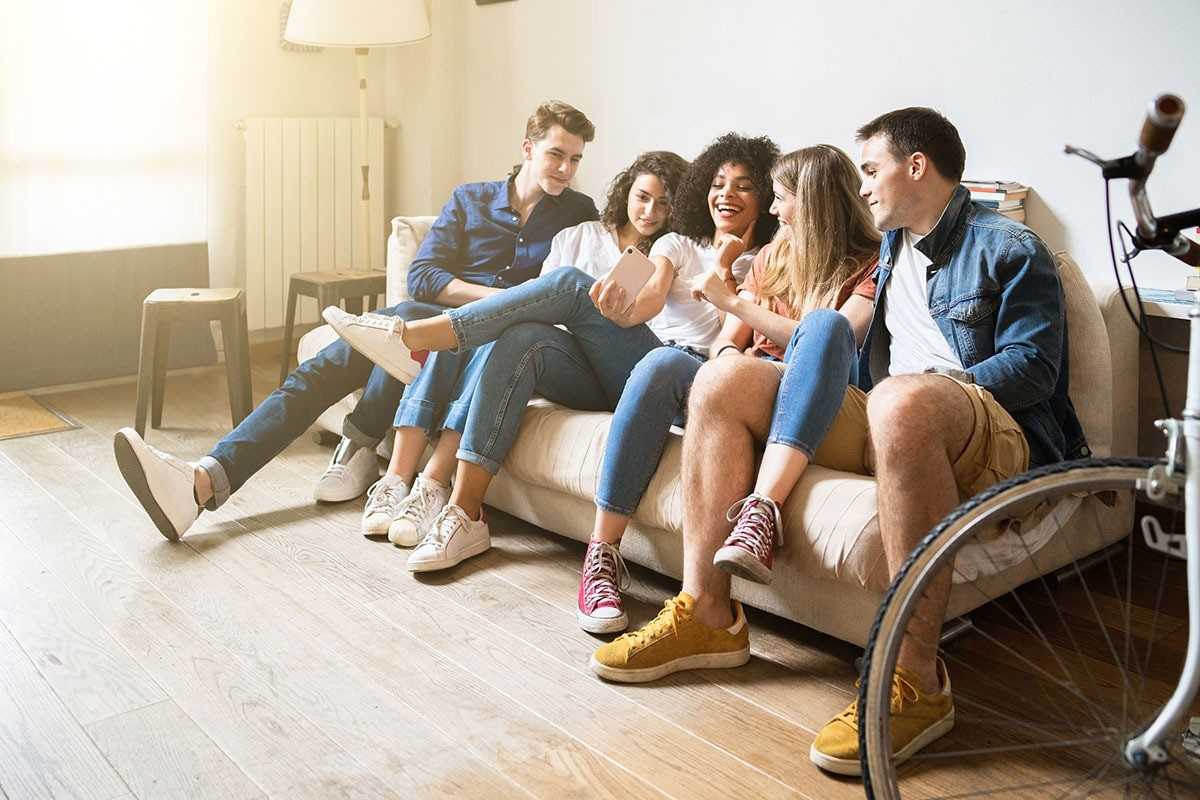 How does your lender value hmos?

Get property insights in your inbox 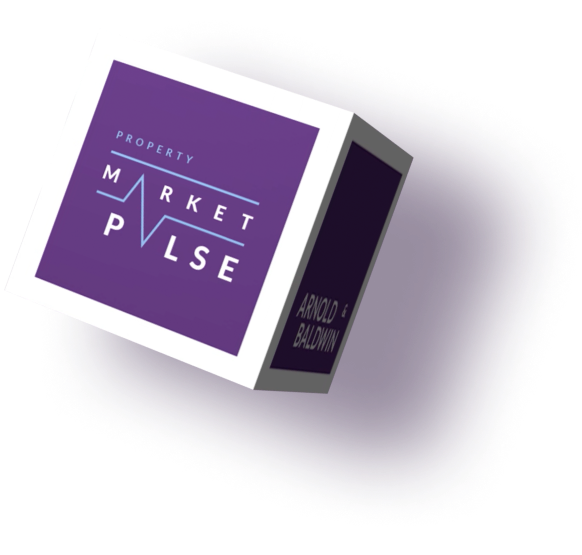 Our property experts are here to help you